These customer-obsessed teams use Churnkey to improve retention, automatically. 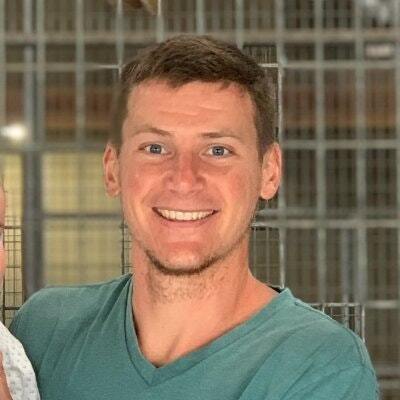 Honestly, Churnkey is easily worth the cost for its cancellation feedback alone. We've been able to gain so much insight into why users want to cancel so we can add features or fix issues.

When customers cancelled their OneUp accounts, Baer had no easy way to determine why that customer left. So he and his partner created automatic email campaigns that asked churning customers why they cancelled. But this email had very low response rates and the project had a low return on its investment.

OneUp decided to jettison its in-house feedback collection system and chose to implement Churnkey’s cancellation and customer insights survey. Because the survey happens at the moment of cancellation — and responses can be required — every cancellation becomes its own story, not just a vague data point.

Armed with cancellation feedback that OneUp’s user interface design appears outdated — and that trialing customers were cancelling specifically because of it — Baer and his partners realized that they needed to reprioritize a user interface update. Now, they’re about to launch a fresh UI. With it, they hope to increase free trial conversions.

“Without Churnkey,” Baer said, “I am pretty certain that [the UI update] was something we would have continued to put off again and again because we wouldn't have realized that our user interface was causing the cancellations.”

“ Because of Churnkey, our marketing team was able to design the best exit funnel that increases LTV, reduces churn, and gives us the right insights to reactivate users. ” 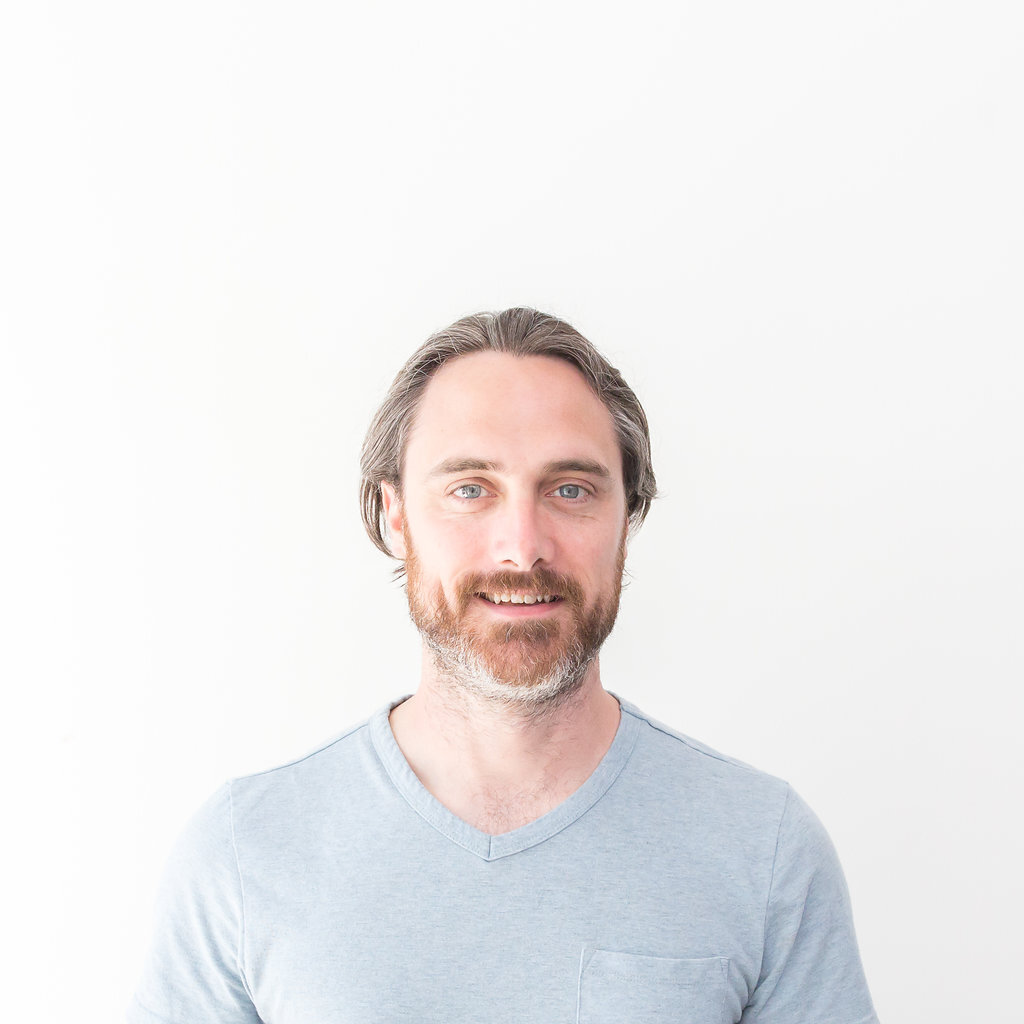 Being a startup founder means knowing what to delegate and when. Churnkey automatically supports our customers when their payments fail. Better yet, it pays for itself.

Zubtitle mainly serves video creators that are creating content for social media. Because they commonly batch their video content by recording in bulk and releasing over time, there were often periods where users needed to pause their account in between these “batched” work sessions. The team built a custom cancellation flow where users could enter a reason for cancelling. Unfortunately, this method provided inconsistent data and it was difficult to report on given that it was just stored in the database.

Not only did Zubtitle need a more reliable way to offer subscription pauses to its customers—it was an in-house solution susceptible to API changes—but the company also needed clean, accessible, and accurate data from cancelling customers. Turning to Churnkey, Zubtitle immediately saw churn drop with an array of offboarding offers: subscription pauses, discounts, so-called “hidden” plans, and funnels into customer support teams.

Because Zubtitle was able to offload these features to a reliable partner, they were able to focus on growth and optimizing their offboarding offers, lowering churn from ~10% to 7.2%. Almost a quarter of customers who would have cancelled have remained on as customers.

“ No founder wants to think about failed payments or has the time to deal with them. Churnkey stepped up and did it for us — setting us up quickly and optimizing everything — so we could focus on what we love to do: ship fast and grow faster. ”