Unlock your revenue potential with Churnkey 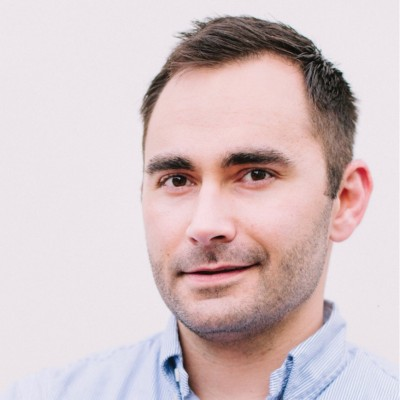 We love building and running bootstrapped SaaS businesses. For the last five years, we’ve built and scaled several SaaS companies to over 30,000 subscriptions and several million dollars in ARR.

But as we worked to scale each operation, we kept running into the same problem: churn. Churn occurs whenever a customer cancels or downgrades their plan. If you have a large percentage of users cancelling, you’re going to have a high churn rate. Once your monthly churn rate exceeds 10%, it becomes extremely difficult to reach your revenue potential. Nothing smothers growth as effectively as having half of your subscriptions churn every six months.

Over the years, we’ve experimented with and tested numerous approaches for reducing churn. So far, our churn-fighting tools have helped us reduce our churn by nearly 50%, which translates into hundreds of thousands of dollars in revenue. Now, we want to take everything we’ve learned and make these tools available to other SaaS businesses.

We were about to cross 1,000 customers and felt great about where our business was headed. Revenue was up. Customer feedback was off-the-charts positive. We were shipping product updates at record speed. High-profile, high-value customers were signing up at a rate of 120 to 150 accounts per month. Everything at the top of the funnel was looking great.. UNTIL we ran our revenue projections.

In twelve months, churn was on track to offset revenue growth. That meant that our business would stagnate. That we would never be able to grow beyond $30,000 MRR. Ever.

Churn Was Suffocating Us

We’d always dreamed of some day paying the team salaries and being able to work on our business full time. We were so close, but without a major reduction in churn, it would never be possible.

So we got to work. We thought we knew why customers were leaving and how to fix it. Most customer feedback was related to the product, so we focused our efforts on fixing bugs and building the most-requested features. We assumed that by improving the product based on user feedback, we'd see a drop in our churn rate.

Spoiler alert: it didn’t. All that work was for nothing.

A Data-Driven Approach to Retention

Desperate for answers, we decided that we needed to gather customer feedback at the moment of cancellation. People are most honest when they end things (just ask my high school girlfriend), and we added a required feedback field so customers could tell us why they were leaving.

As users cancelled, we read their comments and looked for trends. One of the most common trends was customers wanted to take a break, promising they’d be back in a few months.

Why not make this a feature? we thought. So we made a simple change to let these customers temporarily pause their account as an alternative to cancelling.

The results shocked us. This simple change reduced our churn rate by 15%. Sensing we were onto something, we kept experimenting, building more sophisticated offboarding and retention tools. Over the course of six months, we brought churn down by another 30% and saved $25,000 in ARR! 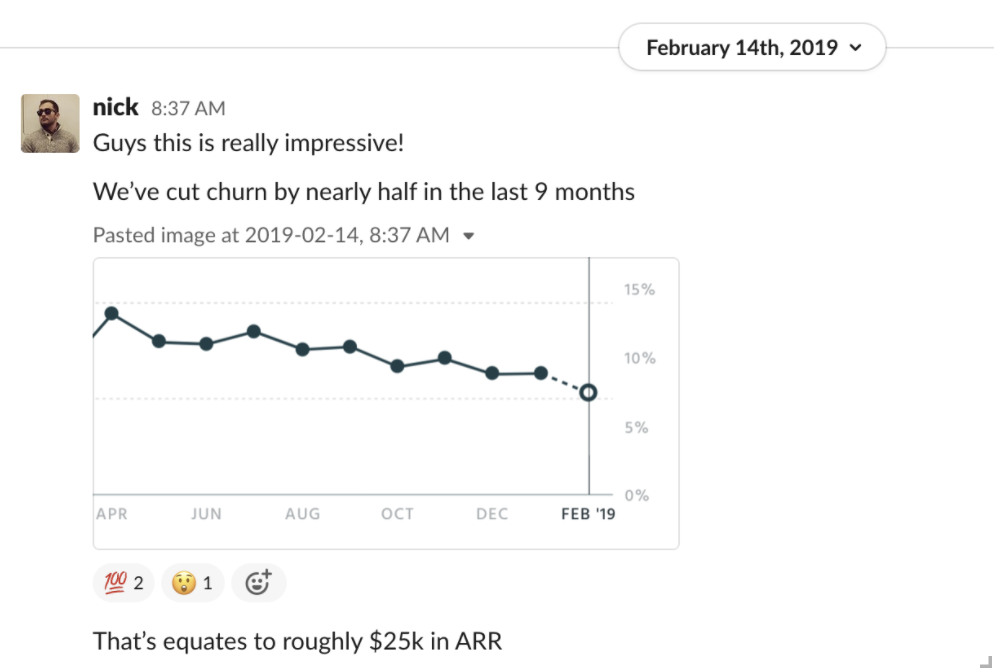 If you want to reliably reduce customer churn, you’re going to need a scientific, data-driven approach. We acted on incomplete data and our early impressions turned out to be totally wrong. Customers were slipping through our fingers and we assumed it was a problem with our product. We weren’t gathering enough data around why users were leaving and instead relied on feedback from chat support (which was heavily skewed towards product-related issues). As we built better methods for tracking cancellation intent, we learned that only 1% of users left due to a software bug or product shortcoming.

Churn doesn’t feel good. Churn is rejection. It can be uncomfortable to tackle it head-on. When you've poured your heart and soul into a business for months or years, a cancellation can feel like a punch in the stomach. During the early years of Wavve, it was hard not to take it personally when I received a "subscription canceled" notification from Stripe.

But once we adopted a data-driven approach to fighting churn, I realized it was rarely ever about me or the product. 95% of cancellations were related to a customer's budget or current needs and had nothing to do with us. As we developed a clearer picture of which customers were leaving and why they were doing so, we embarked on a quest to build tools to protect as much revenue as possible. After many months of testing and optimizing various approaches, we were able to cut churn in half. Now you can too with Churnkey.

Here’s the thing: building effective retention tools in-house is time-consuming, resource-intensive, and can even get mired in internal politics. Then there’s the classic "build versus buy" argument: do you want your product and engineering teams pulled away from development for weeks or months at a time?

Let us worry about improving your churn rate so you can stay focused on doing what you do best.