How Wavve, a high-volume SaaS company in the podcasting space, cut churn with better cancellation flows. 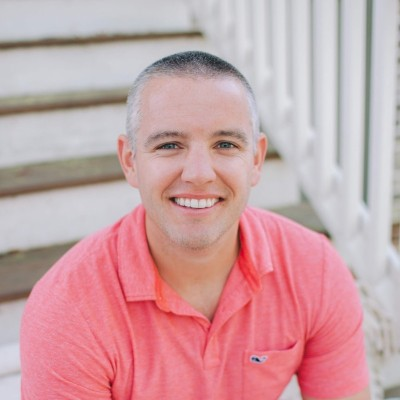 As the podcasting industry exploded in 2017, Wavve found itself an early incumbent in the space. Countless podcasters were suddenly looking for ways to market their shows.

Thanks to a highly-effective freemium model, thousands of new podcasters were using Wavve to convert their show’s audio clips into custom-designed social videos for Instagram, Facebook, Twitter, and other platforms.

Wavve’s founding team was wholly-focused on growth—they believed that it was the best way to capitalize on the industry’s growth—leaving retention and churn-reduction efforts as an afterthought.

But as the saying goes, customer acquisition is more important than churn…until it’s not.

Two years later, the team found themselves nearing the $1M ARR milestone with a solid double-digit month over month growth rate. However, their churn rate was consistently over 10%, even topping out at 14% in some months. With such high turnover, churn was suddenly suffocating their growth and placing a cap on our potential revenue.

With the dream of working on the business full time and paying the team dividends slipping away, they realized they had to refocus their efforts on reducing churn.

So they got to work.

The Wavve team began by identifying customer segments where they were seeing a high churn rate. Their starting point was with early churn (the percentage of users that abandon the app at an earlier stage after installation relative to other users).

So they started with onboarding after discovering a segment of customers who weren’t fully activating their accounts. The Wavve team realized that while their product could satisfy a fairly wide swath of customer needs, many podcasters had to work too hard to figure out how to leverage Wavve for their specific needs. Some podcasters, for example, were simply looking for more engagement on social media—while others were more focused on juicing download numbers.

By identifying different types of customer needs, Wavve was able to design onboarding email campaigns and in-app sequences targeting each customer segment with tailored messages. While this did help tackle some early churn, the results were minimal and it was difficult to calculate an ROI based on the enormous effort it took to design, test, and maintain the email campaign.

Frustrated, the Wavve team also tried segmentation strategies to find customers who were trending towards lapsing and engaging them before they cancelled. While this tactic was successful at identifying and preventing soon-to-be churned users, it wasn’t preventing churn from actually happening.

Using Offboarding as a Data-Driven Approach to Retention

The Wavve team then realized they weren’t collecting enough data about cancelling customers to determine why churn was occurring. They then shifted their focus on their offboarding flow.

First, they implemented a survey to ask why customers were cancelling.

A key part of Churnkey’s offboarding flow, the cancellation survey made it simple for Wavve to collect customer comments and observe trends. One of the most common reasons for cancelling, Wavve discovered, was that customers wanted to take a break, even promising that they’d come back in a few months 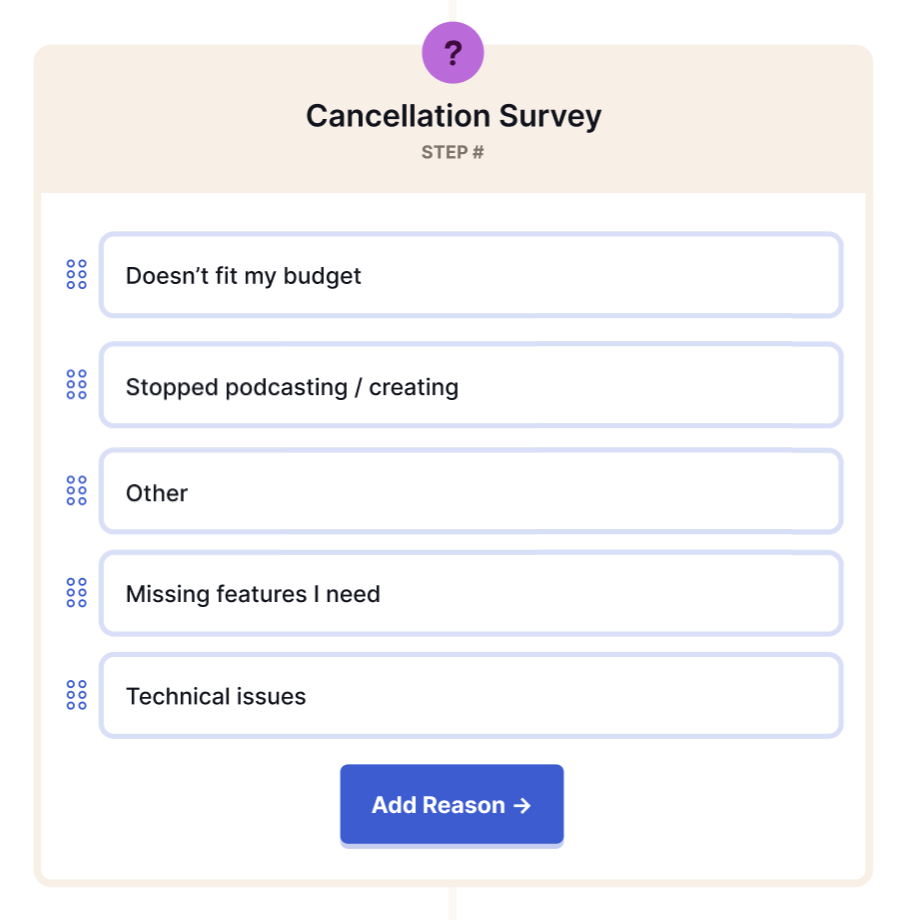 Delivering Incentives Based on Cancellation Reasons

Using Churnkey’s dynamic offers, Wavve was able to offer a pause incentive to users that indicated they were leaving but would be back. On the technical side, this fired a webhook to Stripe, adding a discount to the customer’s subscription, acting as a pause.

By observing their customers’ behaviour and leveraging Churnkey’s Pause Subscription functionality, Wavve reduced their churn rate by 15%. Over the course of six months, this change brought churn down by another 30%! 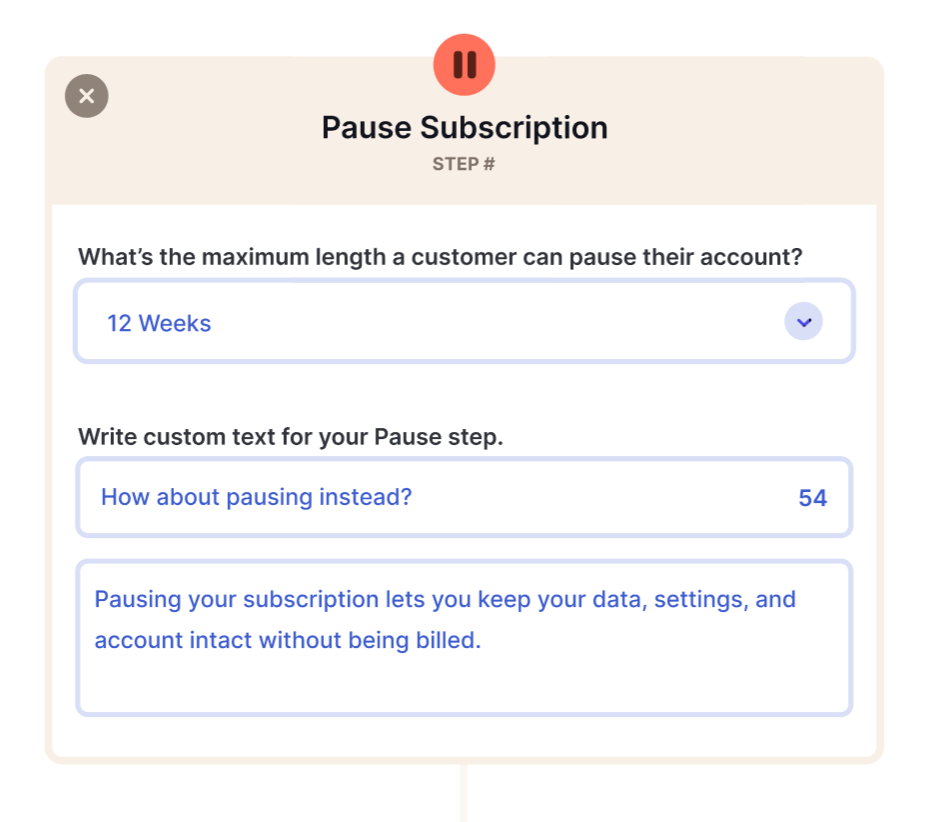 Only 1% of Wavve’s churning customers cited “Missing Features I Need” or “Technical Problems.” For those customers, Wavve also implemented a trigger that automatically fired up a live chat instance (using Intercom) and connected the customer with a customer support representative to help address their issue. 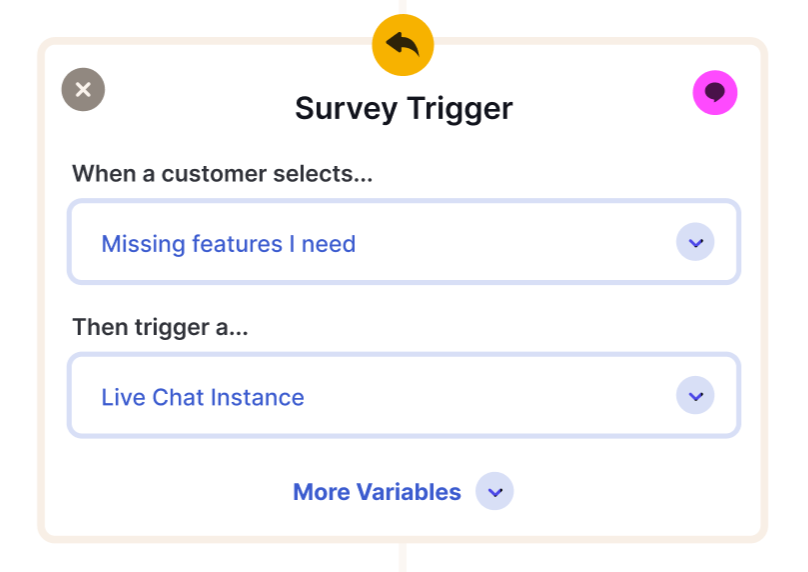 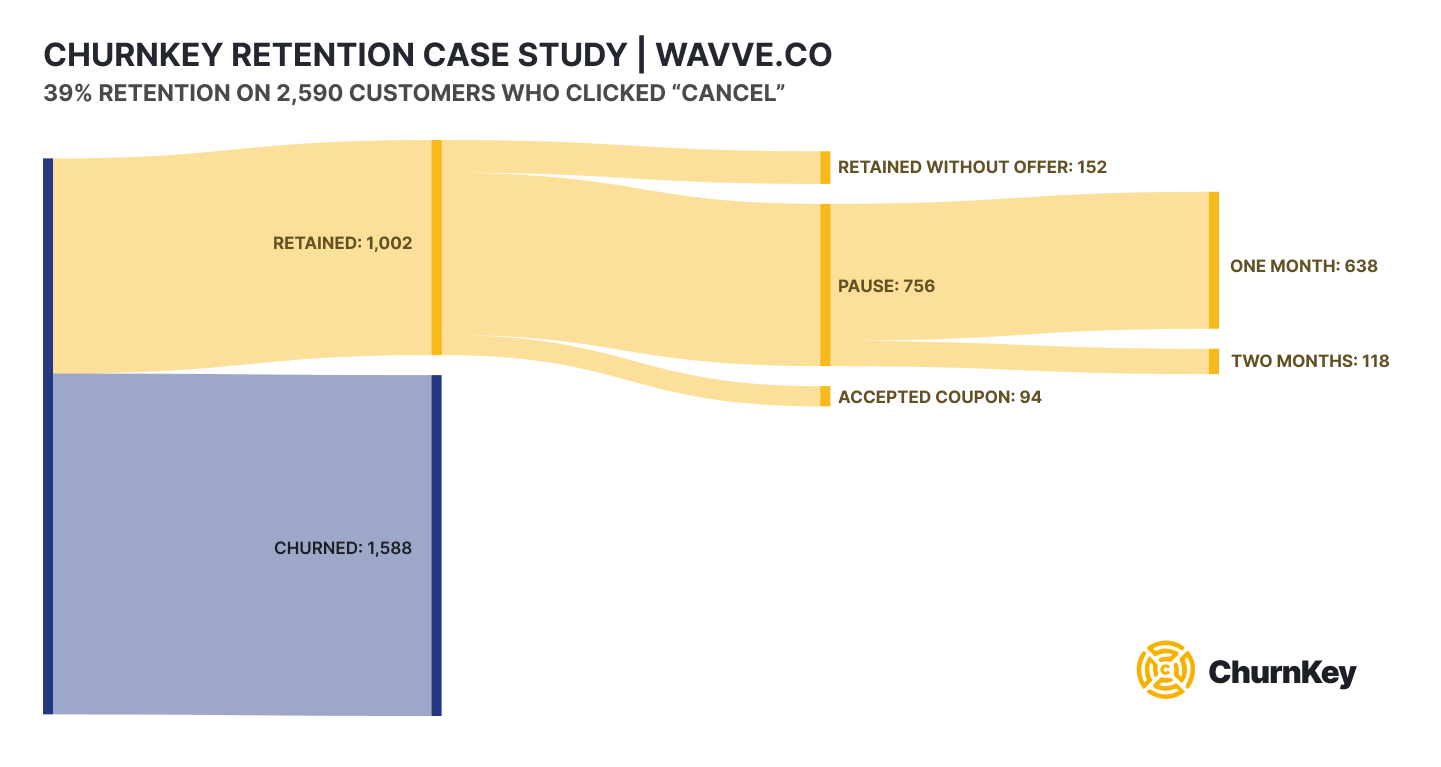 That’s a 39% deflection rate between customers abandoning offboarding or choosing an incentive to stay subscribed! Below shows a breakdown of each incentive that the Wavve team offered and how many customers accepted them:

Wavve was able to increase its growth ceiling by $33k in MMR, all by simply implementing a smarter and more self-service offboarding flow.

By implementing Churnkey, Wavve was able to pull development resources away from offboarding, focused on building more impactful features, and provided non-technical resources with the tools they needed to test and improve their offboarding.

Ready to Level Up Your Offboarding and Reduce Churn?

Churnkey takes care of your offboarding flow with one line of code and provides your product stakeholders with a simple dashboard for reporting and configuration. Implementing Churnkey frees up your development resources and provides an industrial-grade offboarding experience that is maintained and improved for you.

Let Churnkey worry about improving your churn rate so you can stay focused on doing what you do best. If you’re a SaaS founder and want to see what we’re building, just put your email address in the hat. We’ll reach out directly once we open up our beta.